He painted in in the Pre-Raphaelite style, and was one of the most prominent portrait painters of his generation. Both his marriages were to daughters of Thomas Henry Huxley.

Collier was from a talented and successful family. His grandfather, John Collier, was a Quaker merchant who became a Member of Parliament. His father (who was a Member of Parliament, Attorney General and, for many years, a full-time judge of the Privy Council) was created the first Lord Monkswell. He was also a member of the Royal Society of British Artists. John Collier's elder brother, the second Lord Monkswell, was Under-Secretary of State for War and Chairman of the London County Council. 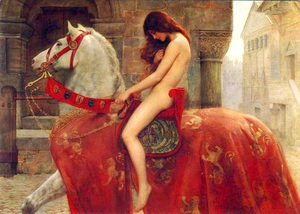 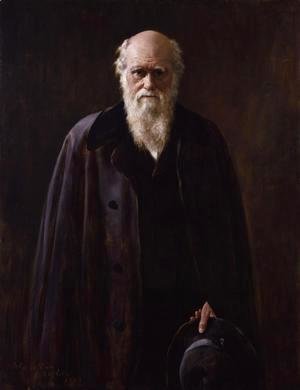 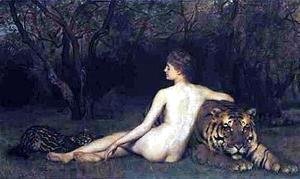 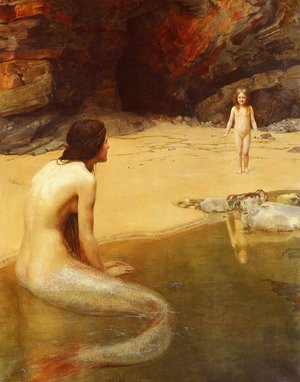 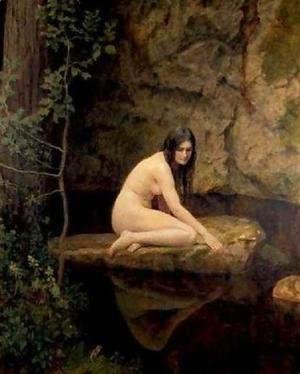 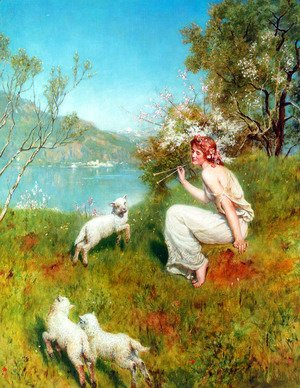 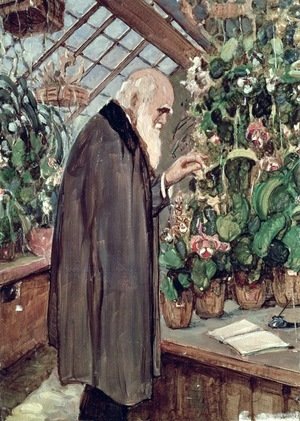 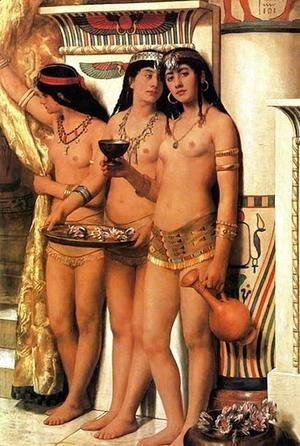 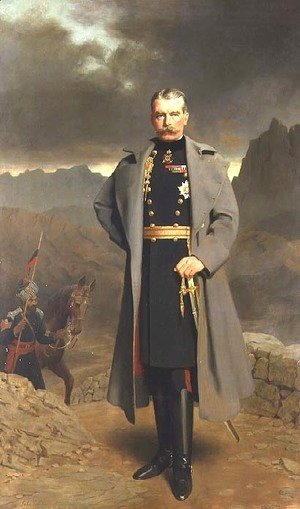 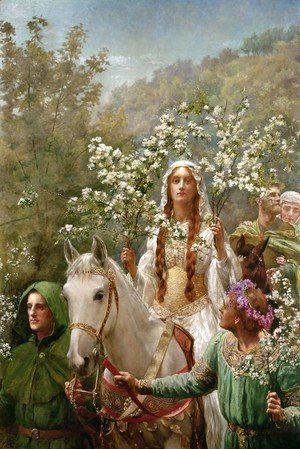